Bridging Research to Practice to Safeguard Our Schools

Only available as part of a package

The involvement of peers holds much promise for school-based anti-violence efforts to reduce the "bystander effect" (individuals who notice but avoid disclosing information to help a real or potential victim). This presentation will show how network "brokers" (i.e., those having direct relationships with peers who themselves do not have a direct relationship with each other) can be used to reduce the bystander effect. Data obtained over the first three years of a four-year study reveal significant reductions in school-reported violence episodes, self-reported aggression, and collective interpersonal distress, and significant increases in peer-to-broker disclosure.

We evaluated the Olweus Bullying Prevention Program (OBPP) using a multiple-baseline experimental design. For teacher ratings, we found significant main effects across all subtypes of aggression and victimization, with some variability in the timing of effects. The pattern of findings showed delayed intervention effects for boys and a weaker impact of the OBPP on 6th graders. We found main effects for student-reported cyber aggression and victimization, relational aggression, and a composite of physical, verbal, and relational victimization. Decreases in victimization emerged in the 1st or 2nd year of intervention, and reductions in aggression emerged during the 3rd year. Qualitative data that help to better understand these patterns of findings will also be presented.

Randomized Impact Evaluation of the No Bully System, Thomas Hanson

A Systematic Review and Meta-Analysis of Interventions to Decrease Cyberbullying Perpetration and Victimization, Josh Polanin 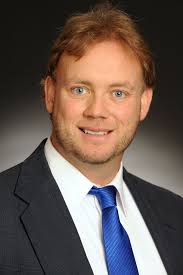 Rich Gilman is a licensed clinician psychologist who is the research PI for NIJ grant NIJ-2016-9304 (Identifying and Embedding Brokers into a Multi-tiered System of Services to Reduce the Bystander Effect Leading to the Reduction of School Violence). He is a Fellow of the American Psychological Association and is formally recognized for his work in social network analysis and risk/resiliency factors in youth. Dr. Gilman earned his Ph.D. at the University of South Carolina and his MBA at University of Oxford. He is the author of over 100 peer-reviewed publications on resilience/risk. 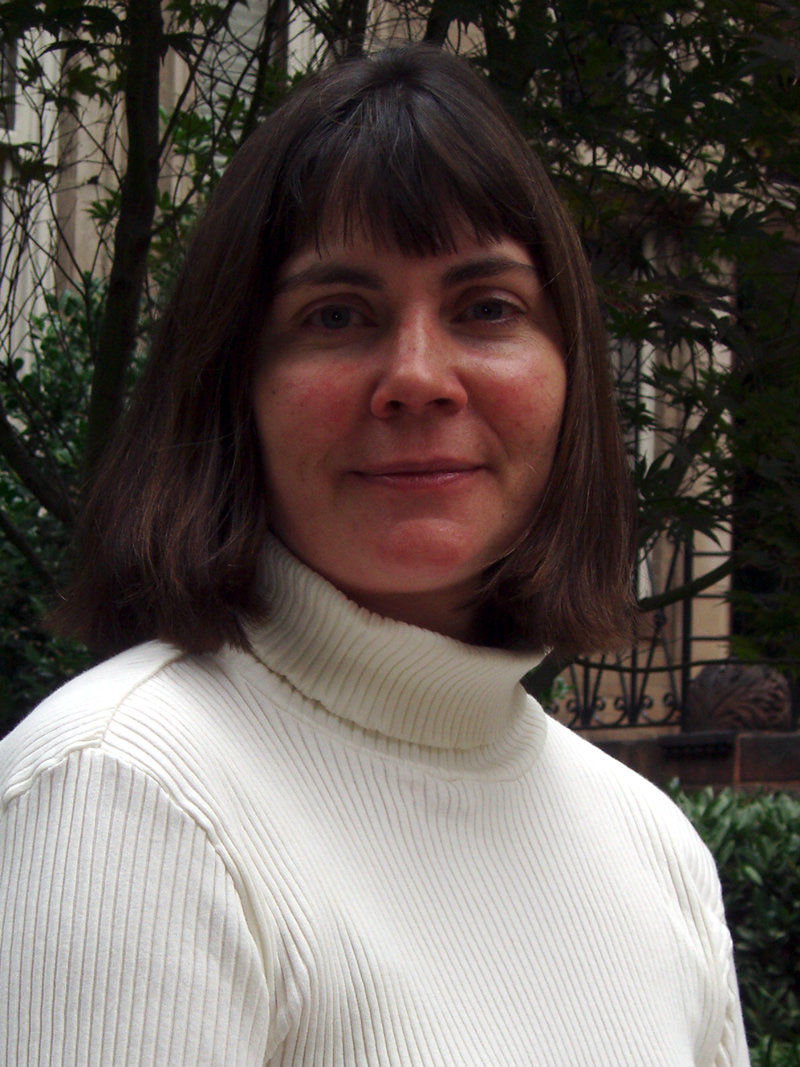 Terri Sullivan is a Professor at Virginia Commonwealth University. Her research focuses on the development, implementation, and evaluation of prevention programs aimed at increasing youths' safety and well-being in school and community settings. 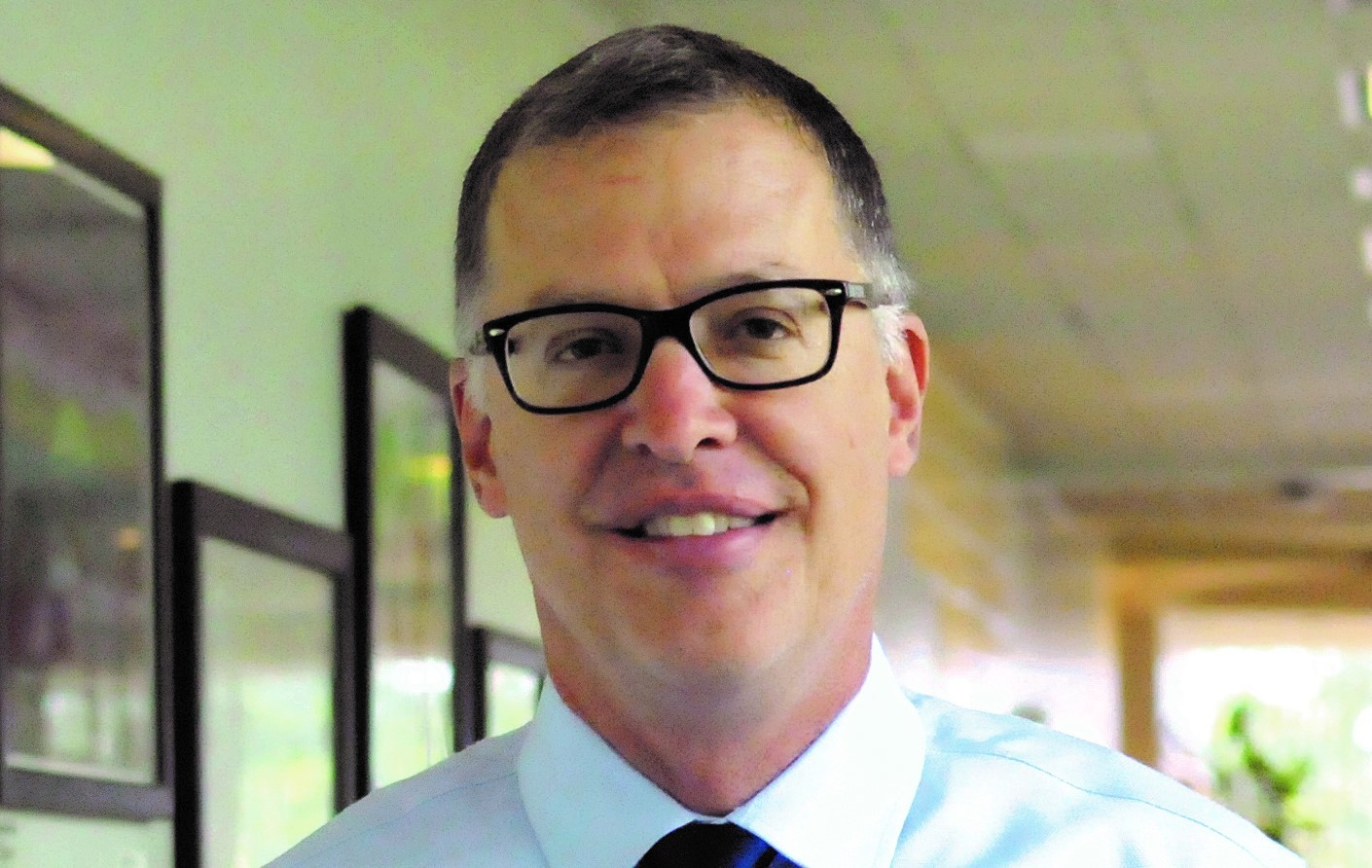 Thomas Hanson is a Senior Managing Director at Wested. He conducts rigorous research on the effectiveness of programs, products, and practices intended to improve student outcomes. He has been Principal Investigator on two large-scale randomized controlled trials funded by the National Institute of Justice: The Capturing Kids’ Hearts and No Bully System impact evaluations. The Capturing Kids’ Hearts trial investigates the impacts of a school climate program designed to enhance the relationships between and among school staff and students. The No Bully System study examines the impacts of a bullying intervention program on the resolution of bullying incidents, bullying perpetration, and victimization. Hanson also serves as lead methodologist for several studies examining the impacts of education interventions.He has extensive experience in developing and validating survey instruments designed to measure school climate and other outcomes. For example, he directs and conducts evidence-based research for the California School Climate, Health, and Learning Surveys (CalSCHLS), a comprehensive whole child, school climate, and youth risk behavior data collection service available to local education agencies. 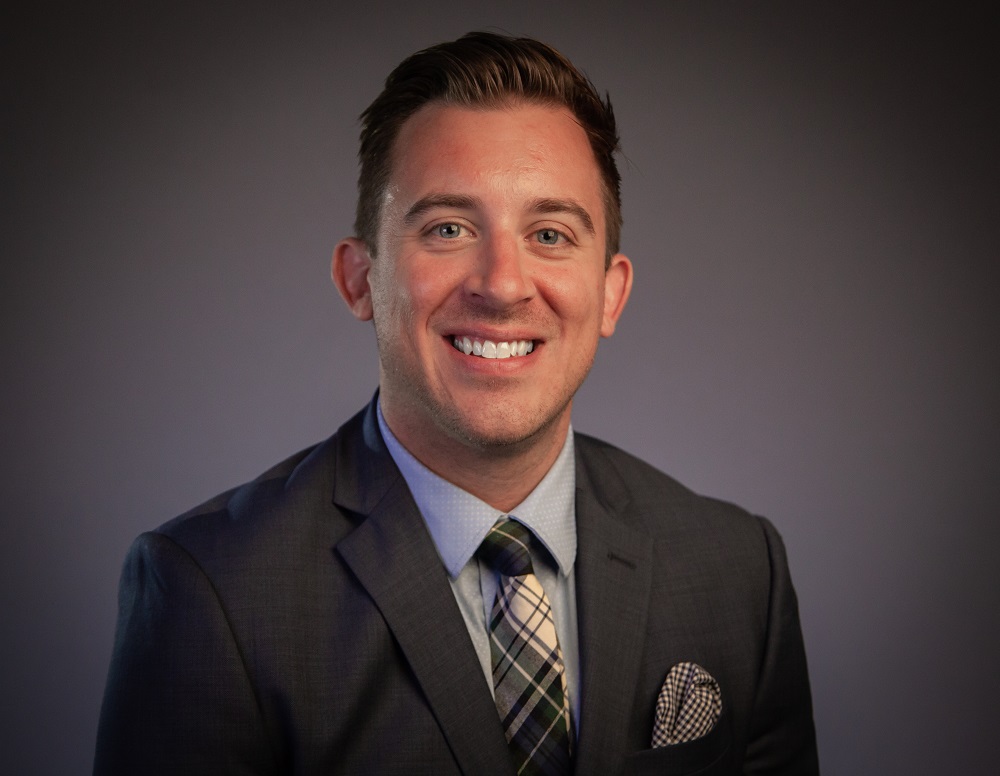 Joshua R. Polanin, Ph.D. is a principal researcher at American Institutes for Research (AIR). He has extensive experience in quantitative methodology and has published over 50 peer-reviewed journal articles across education, criminology, public health, and methodology, including more than 20 peer-reviewed, published meta-analyses. In addition to leading several ongoing meta-analyses, he is the Co-PI of two methodological training workshops on meta-analysis. In 2020, he won the Early Career Award from the Society for Research on Educational Evaluation. Dr. Polanin holds a Ph.D. from Loyola University Chicago and completed a Postdoctoral Fellowship at Vanderbilt University's Peabody Research Institute.

To view the recordings from the conference, please log into this site with the following credentials:
Email Address: NIJschoolsafety@ojp.usdoj.gov
Password CSSI2021

NIJ is pleased to offer you a Certificate of Conference Attendance.  Note that this certificate indicates that you participated in the conference, but does not provide any continuing education credits.